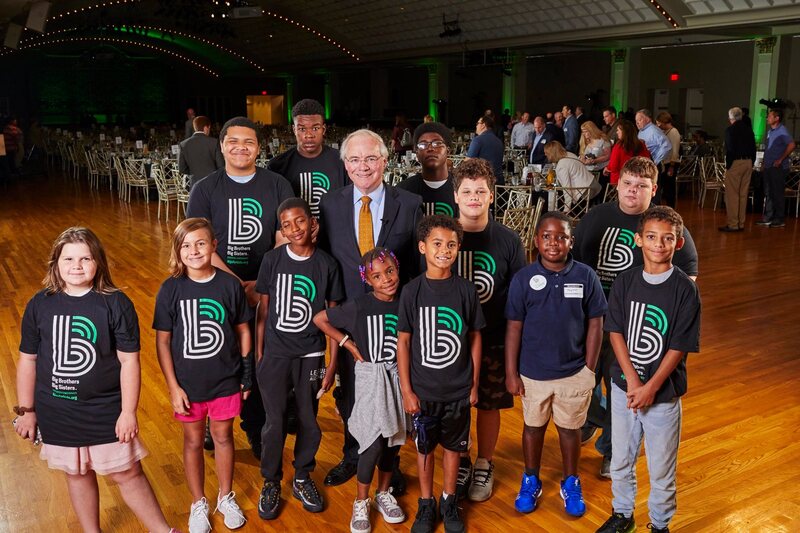 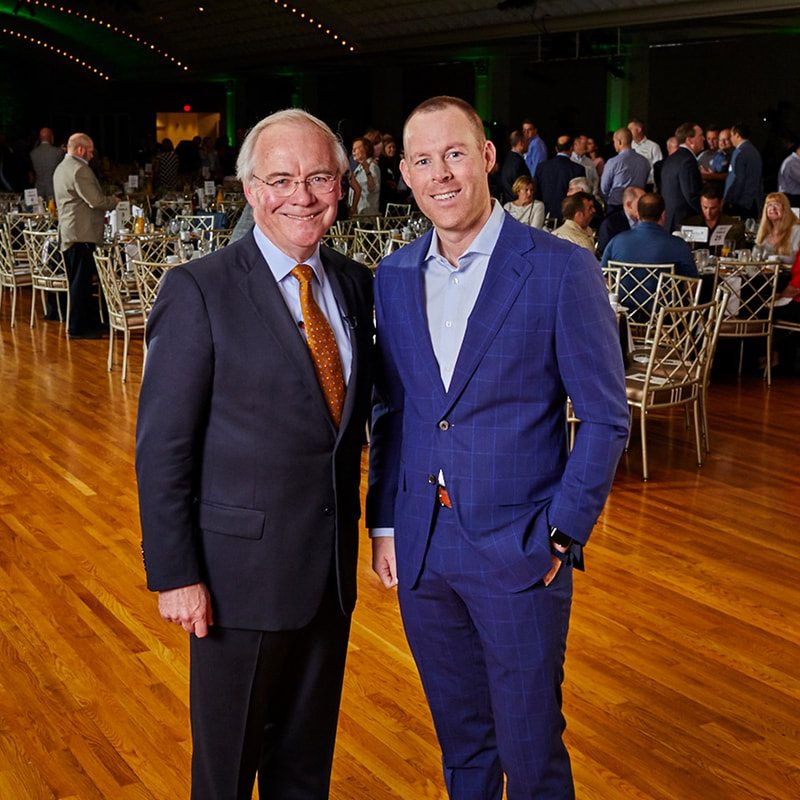 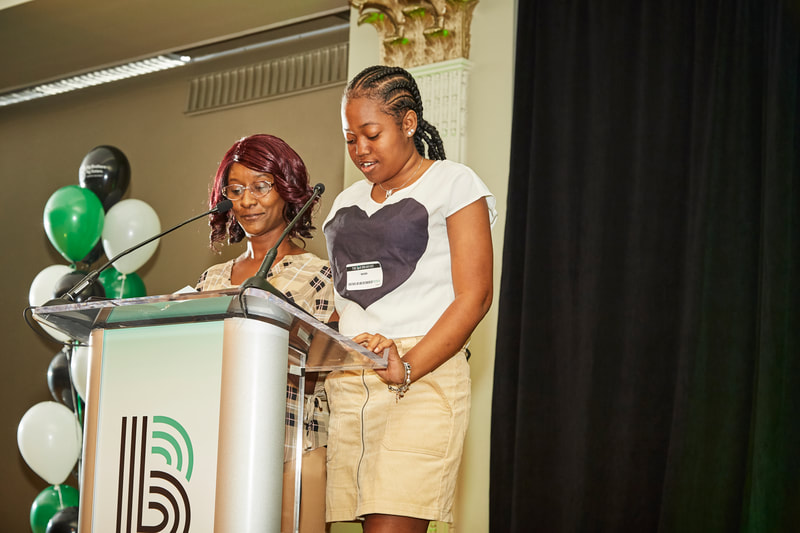 View Photo Gallery
The BIG Breakfast raises $230,000 for Big Brothers Big Sisters of Greater Cincinnati
With Kroger Chairman and CEO, Rodney McMullen, and Xavier Men’s Head Basketball Coach, Travis Steele, on stage in the ballroom at Music Hall, more than $230,000 was raised for Big Brothers Big Sisters of Greater Cincinnati.  650+ guests gathered to hear their stories about the importance and impact of mentoring in their lives.
​
The hour-long event featured current and former Big Brothers and Big Sisters and Little Brothers and Sisters--many with Kroger ties--sharing stories about the difference their mentorships continue to make in their lives.  Former Little Brother Andy McClanahan, whose first job was at the Kroger in Bellevue, spoke of going from Kroger employee to Kroger customer, proudly explaining that he now provides all the food on his family’s table.  Big Sister and Kroger employee Jennifer Stone said her goal is that her Little Sister will reach her full potential and become self-sufficient.

Companies including Sycamore Capital, KraftHeinz and Pilgrim’s Pride joined dozens of others in the effort to find new volunteer mentors and fund efforts to help Big Brothers Big Sisters of Greater Cincinnati continue its mission. Funds raised at the event will allow the agency to match nearly half of the 400 children currently on the waiting list.
​
The event highlighted the immense need for mentors, following the recent call from Cincinnati Police Chief Eliot Isaac and Mayor John Cranley for the members of the community to embrace mentorship as one element of the solution to youth violence and risk-filled behavior.