Edwin Adom
Ohio National Financial Services
"I chose to get involved with BBBS and the YP Board because I wanted to connect with other people who believed in mentorship for the youth. Personal Interaction and even small contributions can play significant  roles in the developing minds of young people as they are growing up. I personally didn't have that type of mentorship until I entered college and I can only imagine how having a Big Brother could have benefited me during those times. BBBS and the YP Board gives me that opportunity to give back to the youth as well as meet new like-minded people."

Bryan Andress
Johnson Investment Council
"Being a Big Brother is important to me because too many young people are struggling at school and at home. My relationship with my Little has been rewarding for me knowing I can provide him consistency, encouragement, and friendship."

Digger Bujnoch
​Hoff Bujnoch & Associates
"BBBS is an amazing organization because of the hands on work and the impact they create in young people around our city!" 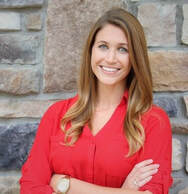 Becca Cochran
The E.W. Scripps Company
"I joined the YP board because I’ve seen firsthand the impact of having someone in your life who believes in your potential to make a difference in this world. BBBS facilitates that experience for kids who may not otherwise have access to it." 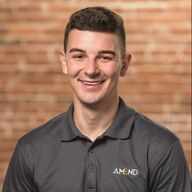 Tanner Daskalakis
AMEND Consulting
"To me, the most important aspect of volunteerism is consistency.  BBBS allows the creation of deep relationships between Bigs and Littles through the frequency of interactions and genuine care for each other." 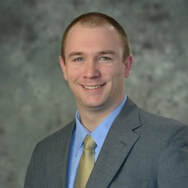 Drew Donovan
FC Cincinnati
"I was lucky to have a lot of older people in my life to help teach me and provide guidance and experience to me in many different ways, and I wanted to be able to do the same for someone else, so in 2014 I took the step to become a Big Brother. After 4 years, my Little graduated High School and we graduated the program, but I wanted to stay involved even though I wasn't ready for another Big/Little relationship just yet, so when I moved back to Cincinnati I reached out to the organization and they connected me with the YP Board.​" 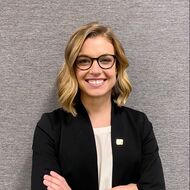 Courtney Dulle
Fifth Third Bank
"I wanted to get involved in BBBS because I’m passionate about community development and youth mentorship. Mentors have played an invaluable role already in my life and I want to do what I can to help our mentorship program grow for the benefit of our youth and city as a whole."

Grant Ford
Mariner Wealth Advisors
"Big Brothers Big Sisters is an important organization that has a meaningful impact on the impressionable youth in our community." 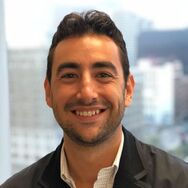 Shane Geiser
The Kroger Co.
“Being a part of BBBS has allowed me to see first-hand the impact a positive role model can have on the youth in our community.” 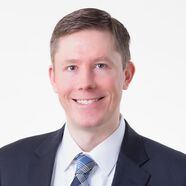 Daniel Gerwe
Plante Moran
"I chose to get involved with BBBS and the YP Board after observing the efforts of Jim Rolfes on the Executive Board and seeing the genuine dedication of those involved with the organization to truly make a positive difference in kids’ lives.  He brought BBBS into our office several times for fundraising and recruiting of Bigs, and I have always felt strongly about the amazing impact BBBS has for kids who really need mentoring and guidance." 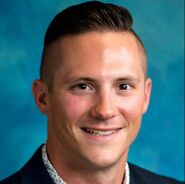 Ben Haenning
Merrill Lynch
"I choose to get involved as I was attracted to the BBBS to become a Big - I'm a huge believer in mentorship as it has positively impacted my life and there's an abundance of opportunity in the community for it. At that time, our first child was born and my time instantly became limited. The opportunity to join the board presented itself as a way to be involved, make an impact, and be an ambassador for an organization and mission that I believe in." 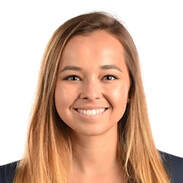 Hannah Hale
Plante Moran
"I was a Big for 4 years and I saw what a positive difference this organization makes on the kids facing adversity in our community. The 1-on-1 relationship this organization provides for kids is truly amazing and invaluable to lives of many in Cincinnati. I wanted to get involved with the organization in other ways so I decided to join the YP Board to continue to contribute." 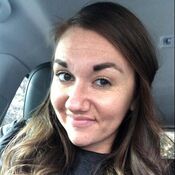 Jessica Mount
Interfaith Hospitality Network of Greater Cincinnati
"I originally learned about BBBS in college through a public speaking class I took. After learning more about the organization, I felt called to get involved as a BIG and I did in 2009. Being a BIG has been a life changing experience for me. The opportunity to join the board was an additional way I could support this awesome organization, and to help give others that same life changing experience through mentorship." 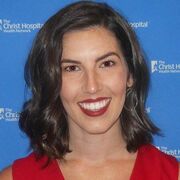 Kaylee Purdy
Christ Hospital
"I have a really good friend who is a Big in the program and told me I should apply. The rest is history. After becoming a Big I was asked to join the YP board and saw it as a great opportunity to become more involved and help the program.​" 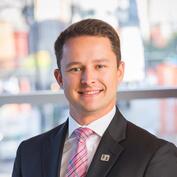 Ty Seidl
Fifth Third Bank
"I chose to get involved with BBBS because my family has been involved for years, and I have seen first-hand the impact that it has on the Littles."

Christine Shea
KLH Engineers
"I love kids and believe in one on one mentorship which is what drew me to the organization as a Big Sister. I immediately loved being a Big Sister and began looking for other ways to get involved in the organization. Joining the YP board was a great opportunity to have a positive impact on the community outside of my relationship with my Little. I love this organization, their mission and their passion for youth mentorship." 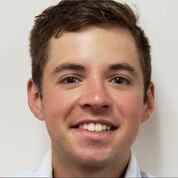 Logan Swenson
Meridian Bioscience
"I enjoy helping others and want to make a difference in someone's life." 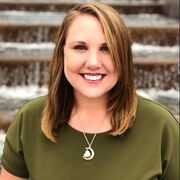 Beckie Lynn Teetor
Matrix Claims Management
"I always wanted to be the kind of person for kids that I needed when I was growing up.  Getting involved with the YP Board allows me to do more for other littles outside of my own, which also helps me focus on my values and, ideally, be beneficial to more kids around the city."